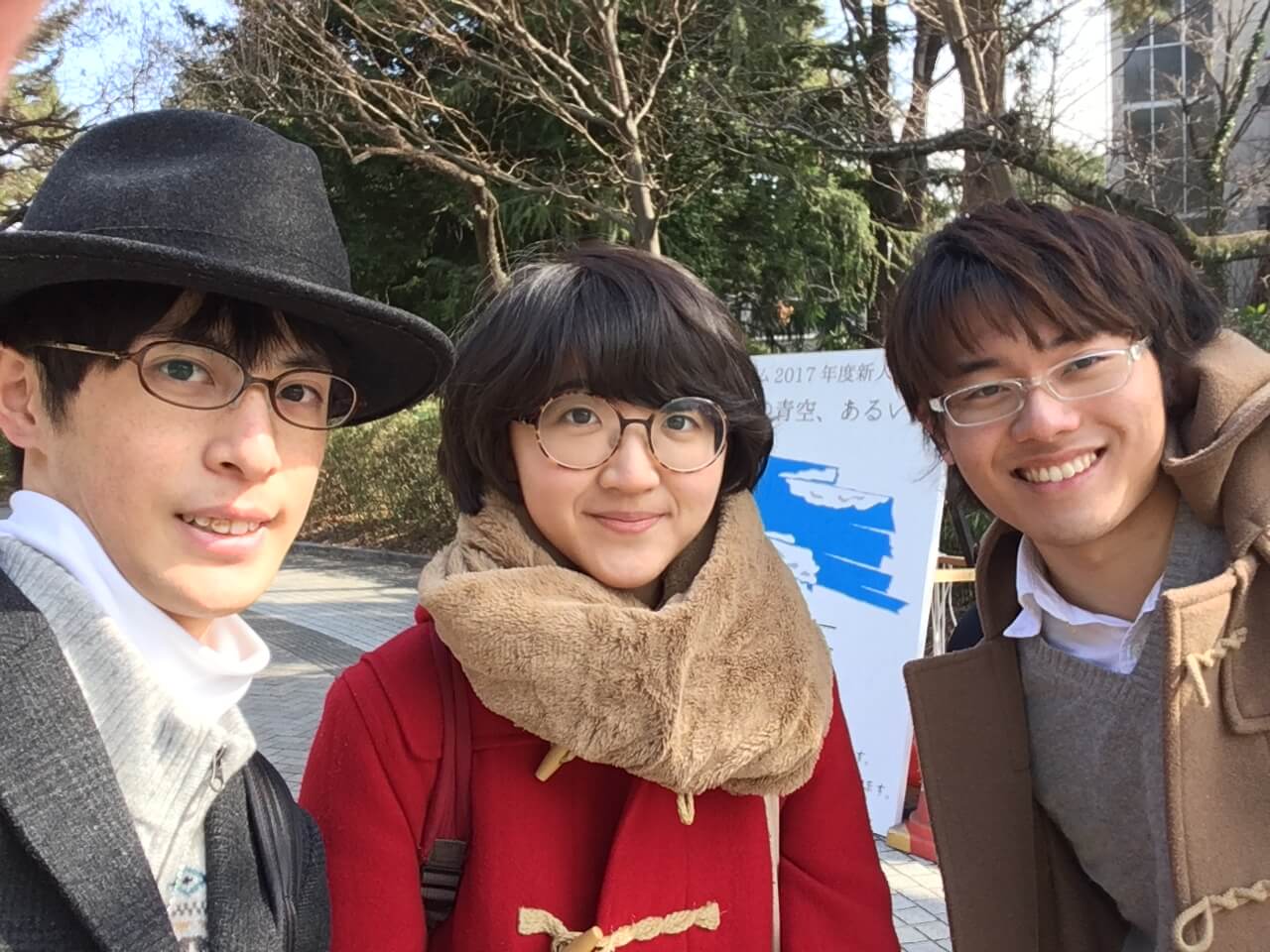 Hi everyone! Today I post here the first and second videologs of the film Between the Two Worlds! Videologs as I call them are short video clips that show the progress of the production and behind-the-scene footages taken on set (videologs were made for prodution of films such as The Hobbit by Peter Jackson). We’ll keep uploading videlogs onto this Official Channel so subscribe now so that you won’t miss them!

Below are the two videologs for three days of shooting done so far; the first one includes greetings from Artíjihàk, a constructed language by Nakano and also the background music composed specifically for this movie. Enjoy!

Yet another news: we are in the process of beginning crowdfunding for the prodution of the movie! In this crowdfunding project we will choose the ‘reward-based’ system in which we give out gifts to the patrons according to the amount of the contribution to the project. We are currently making the prototypes of the rewards, including prop replicas and original merchandise.

Last but not least, we are preparing the first teaser trailer for the crowdfunding! Stay tuned!